Rafał Łuc, PhD, MMus (Hons), BMus (Hons) LRAM
(b. 21/12/1987 in Wrocław, Poland), graduated at the Royal Academy of Music (prof. Owen Murray) and the Karol Lipiński Music Academy in Wrocław (dr hab. Zbigniew Łuc) where he holds a position of assistant at the moment.

His very active concert life first began at age ten, being fifteen he appeared for the first time as a soloist along Wrocław Philharmonic Orchestra, in May 2004 he performed with orchestras in Malmö and Copenhagen.

Rafal made his London debut in the Purcell Room, Southbank Centre in January 2009. He received a most favourable review by The Times labelling him as a highly mature artist who performs with deep engagement, showing off all the potential of his instrument (Neil Fisher). 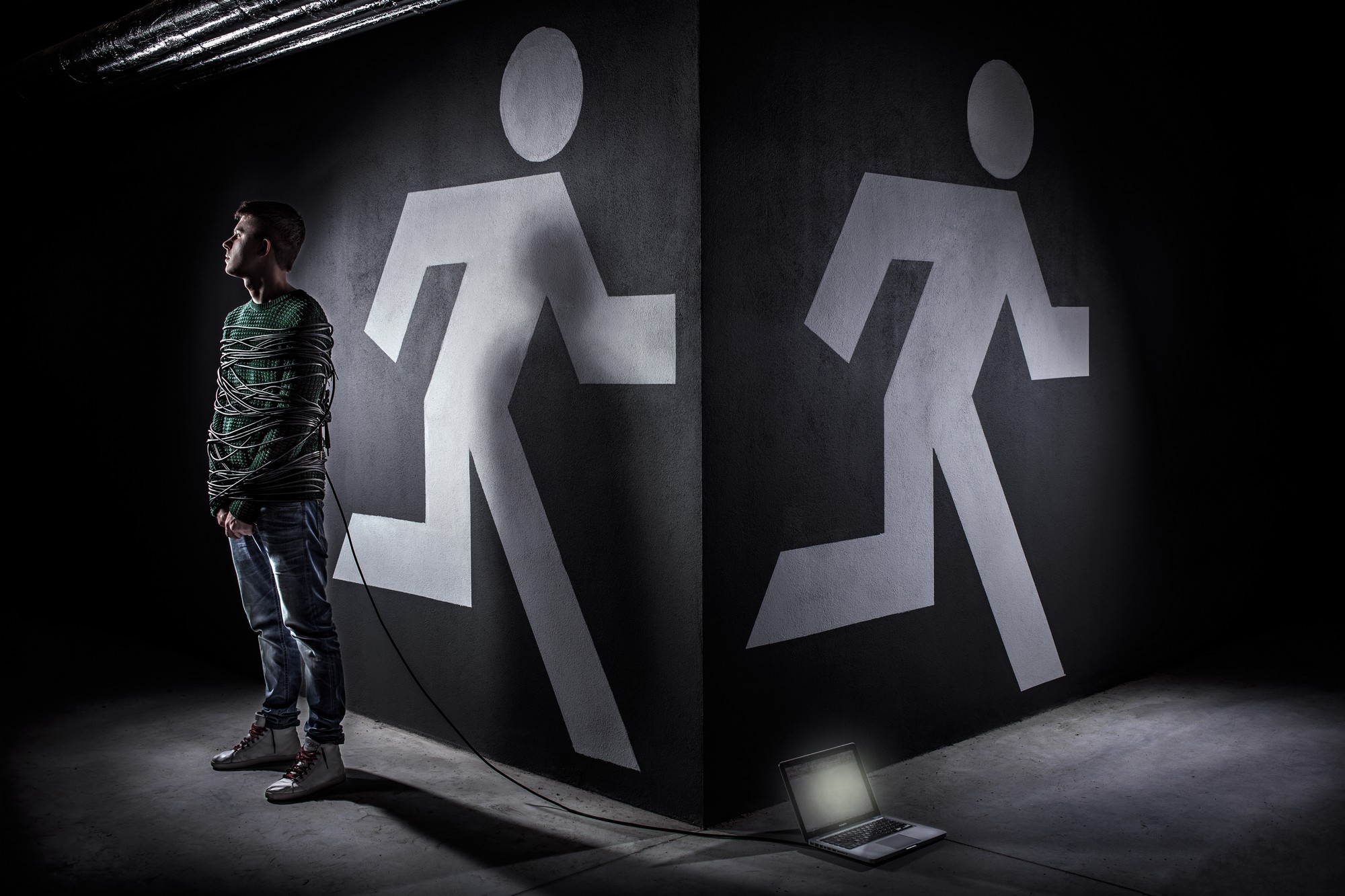 During his studies in the UK Rafał performed in the most important venues such as St Martin in the Fields, Barbican, King’s Place, Royal Albert Hall in London, Bridgewater Hall in Manchester, Colston Hall in Bristol, few times in the Wigmore Hall as a finalist of Young Concert Artists Trust and Patron’s Award; also in Symphony Hall in Birmingham with the City of Birmingham Symphony Orchestra and the Mariinsky Theatre Orchestra from St. Petersburg under the direction of Valery Gergiev.

In April 2011 he made a debut in the United States playing in Weill Hall, Carnegie Hall among others; in June 2011 he recorded an album for Universal Music Korea with cellist Hau-Eun Kim, featuring works by Bach and Piazzolla.